I checked the terns on the 19th after Fridays one inch and a half of rain fearing they may have deserted but no they were still sitting tight. There was not much else to see there, just the regulars but plenty of insects on the way up, even in the wet.  Something about after rain showers that brings out wildlife and it was good to see lots of hovers on the wall side vegetation.

Found these two in the garden 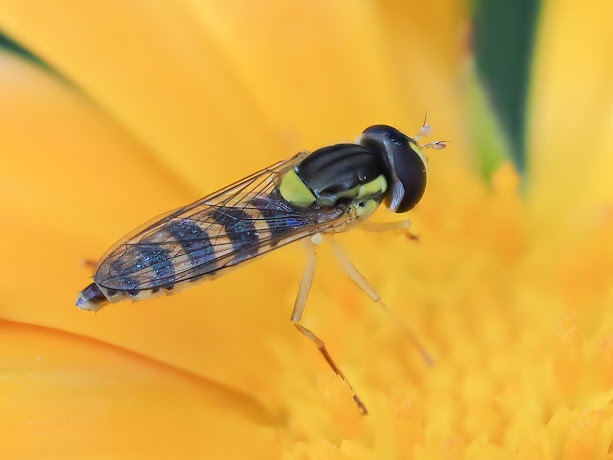 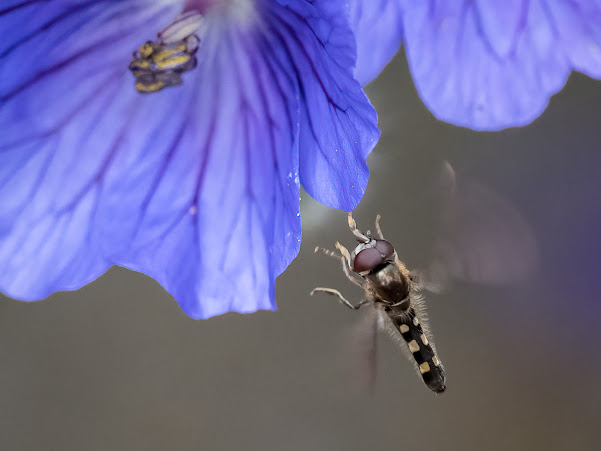 On Sunday the 20th I had a quick look around 'Bee Valley' at Seasalter, lovely to see all the vipers bugloss etc in flower and covered in bees, mainly buff/white tailed. 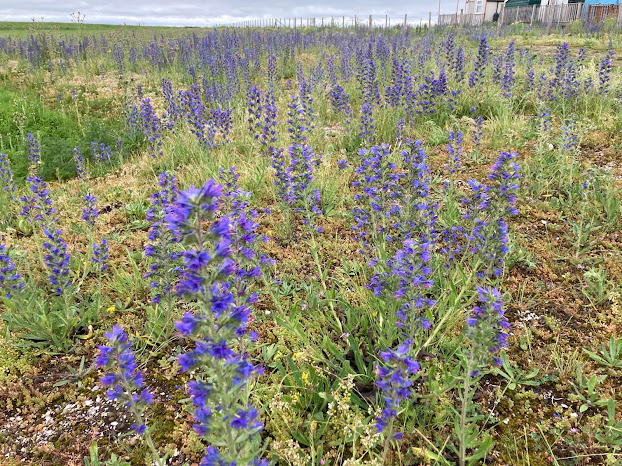 The best I found was a Moss carder B.muscorum. I was hoping for the holy grail, Shrill Carder B. sylvarum but no luck. 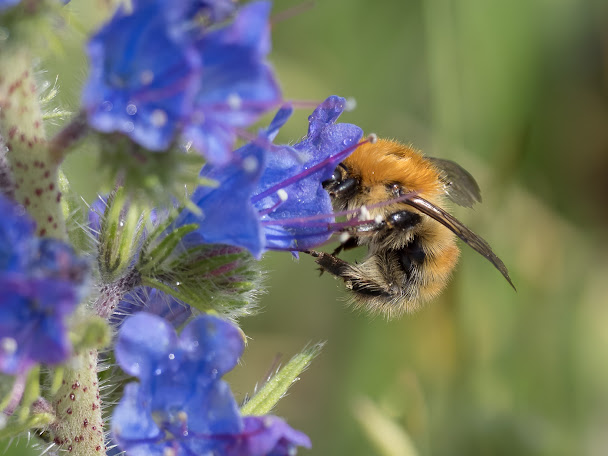 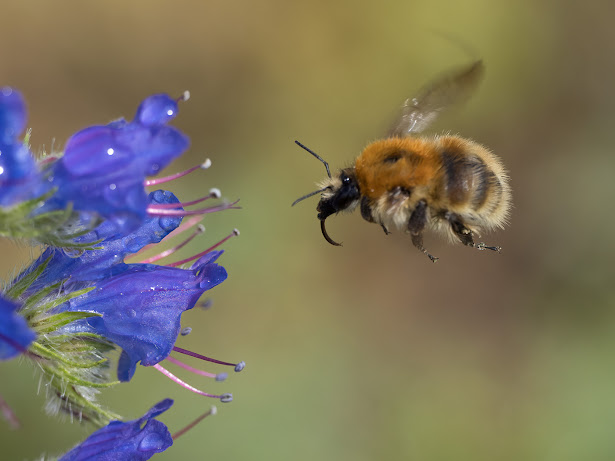 However, whilst looking at some hovers at the wall end I came across a Gold-fringed Mason bee Osmia aurulenta. 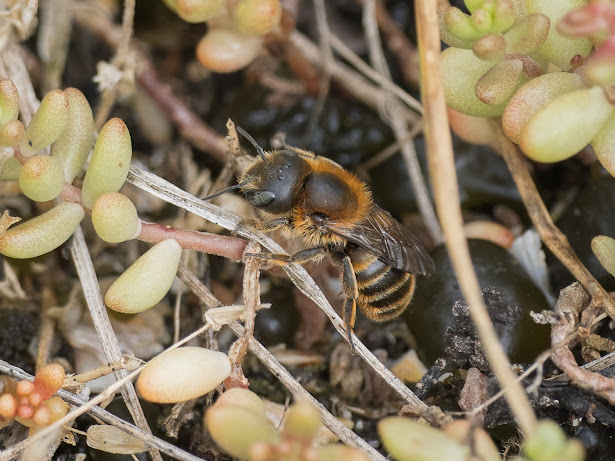 Some of the hovers seen here; Eristalinus aeneus which I have seen last week but 3 or 4 today. They have his strange eye colouring and if it has hair on the the lower half of the eye it is another species, 'sepuchralis'. 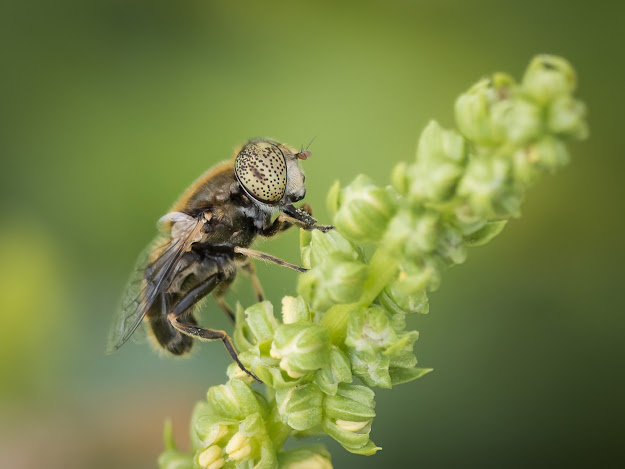 Also another first for the year was 'Helophilus pendulus', the tiger fly. 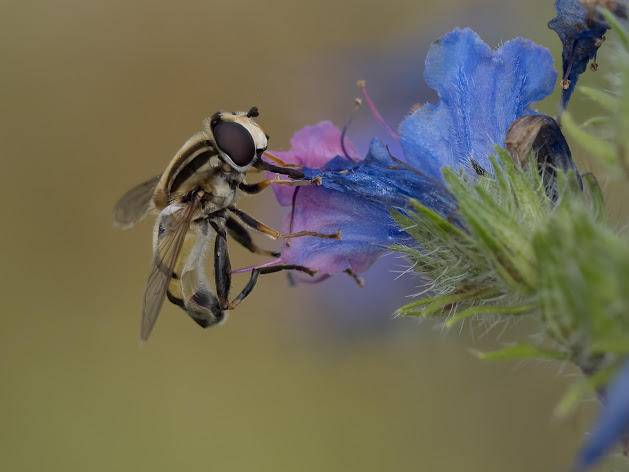 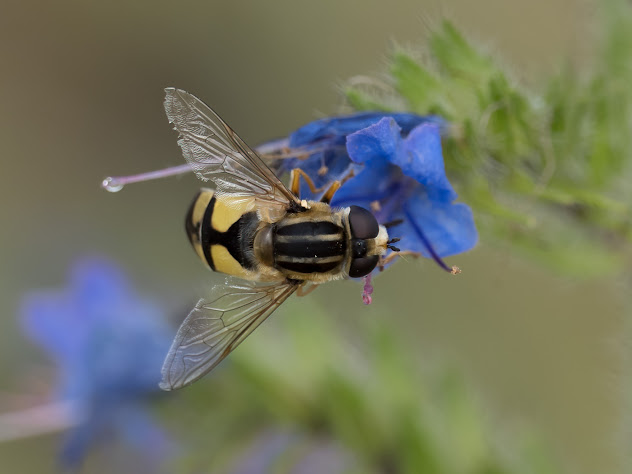 Helophilus pendulus
Yet another first for the year and Seasalter was this beautiful  Scaeva prastri below. 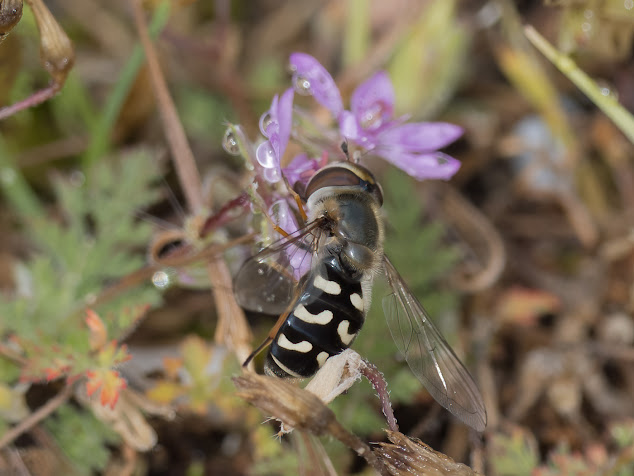 Several of these syrphus ribesii, (below) were all along the seawall vegetation, lots of curled dock. 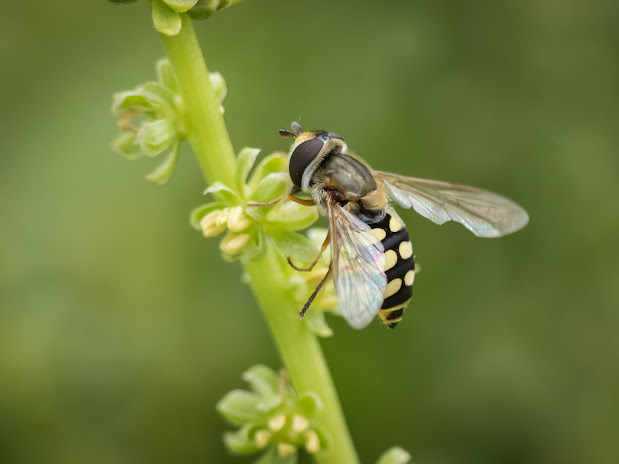 Syrphus ribesii
Quitting my search early for Fathers' Day at my daughters after a good morning I had a text from Mark who had found a shrill carder at SS.  I left the football on TV about 6.00ish and quickly went to SS and met Mark where we looked again and found it just through the first kissing gate but the Sportsman and got a couple of poor photos in the wind.
Still looking, we thought we found it again but it was just a common carder after a lot of photography. Not giving up we found it again, this time getting a better shot. Well done finding it in poor conditions Mark. 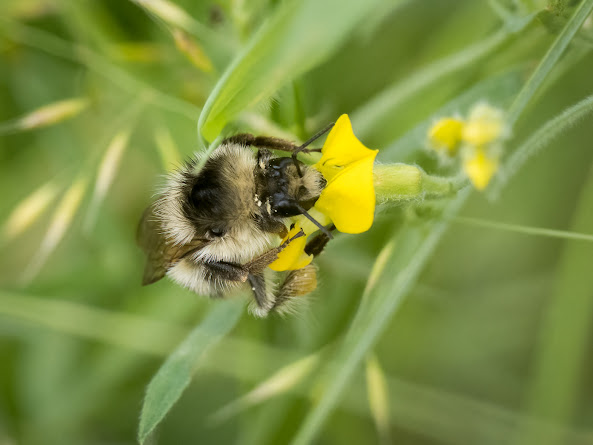 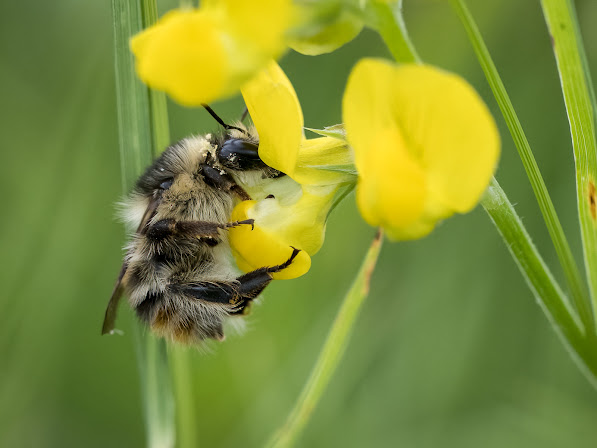 Found the very sharpness of Shrill Carder Bee and Hoverflies in your photography.
You are a very hardworking person I think and passionate about photography. Keep going.
Best Regards,
Clipping Path Services
Clipping Path