After yesterday inch of rain it was a bit muddy on the track walking up to C. Coote and disappointing not to see any terns. However, corn buntings were in full song with 4-5 along the route but only one yellow wagtail noted. 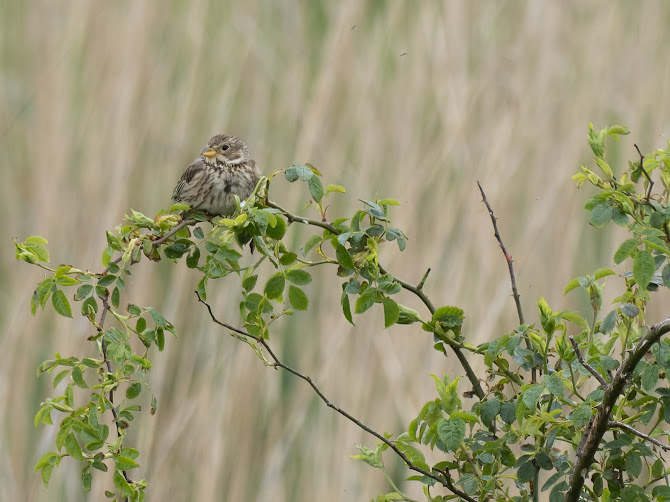 A  few skylarks were coming up onto the seawall and meadow pipits but otherwise uneventful. 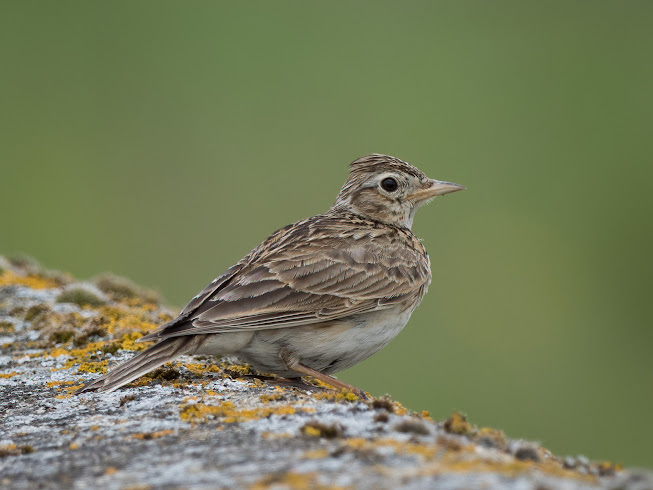 At the Coote there was no sign of terns, just the eider that was going through a moult or something but still active fishing for crabs. The ringed plover chicks were still about on the shingle, a little worrying with the two lesser black backed gulls still on site. 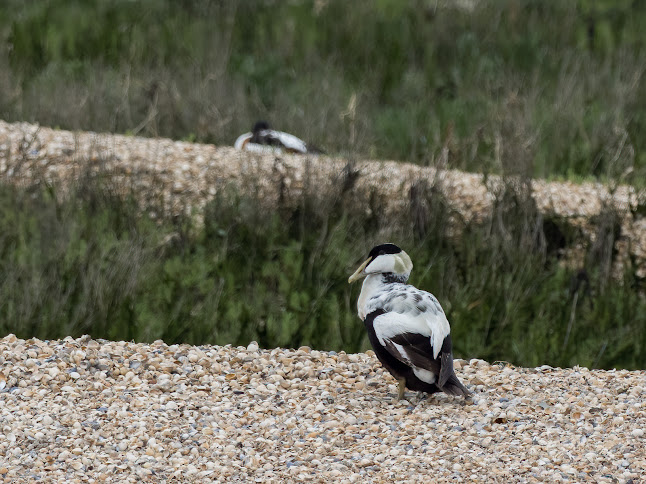 I met MC on the way back and started looking at bees etc, soon found a wall brown and I came across a carder bee which appears to be a Moss Carder BB. Bombus muscorum (waiting for confirmation). Also some nomad bees which looked very hairy and another wait for ID confirmation. Noted 4-5 lizards on the seawall sunning themselves, I have seen so many. 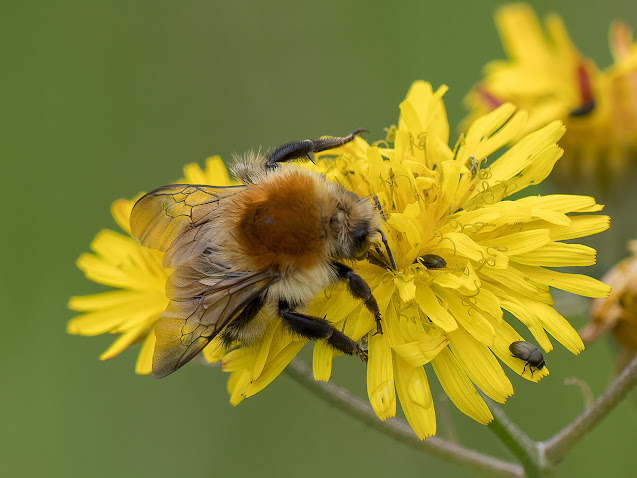 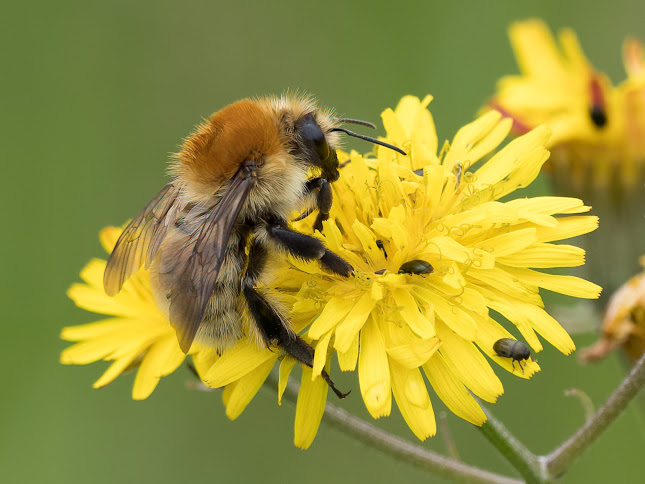 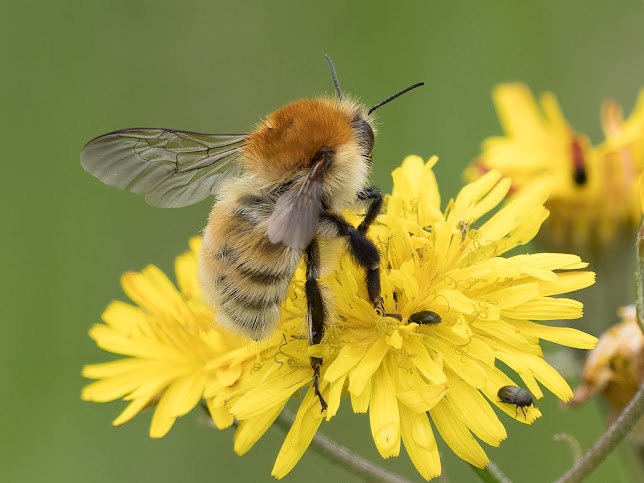 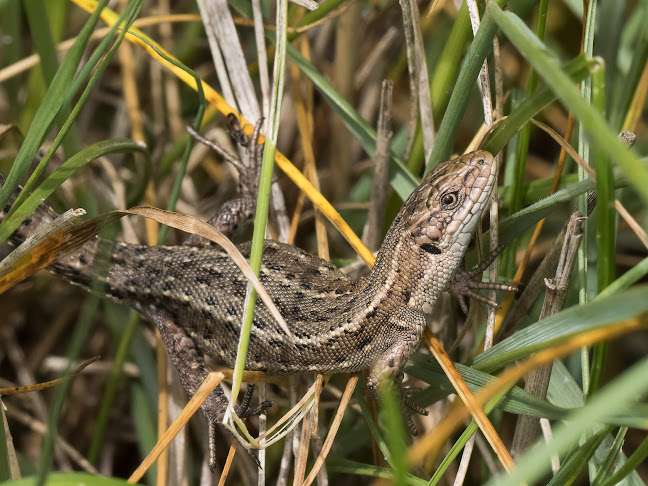 A lot of red admirals seemed to about today finding at least half a dozen, most moving westwards and small heaths were also quite abundant. 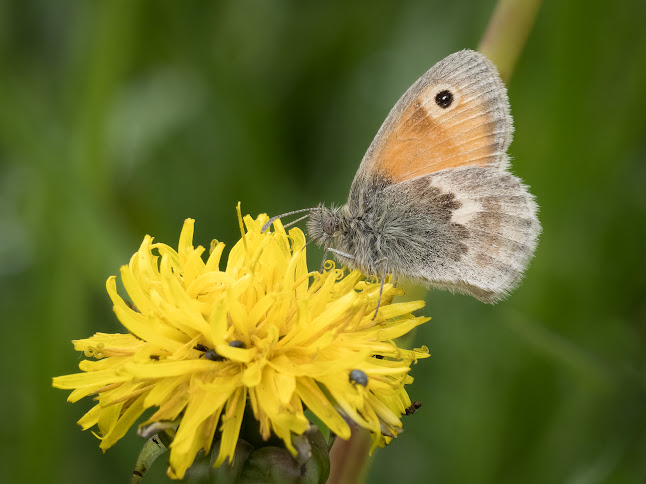 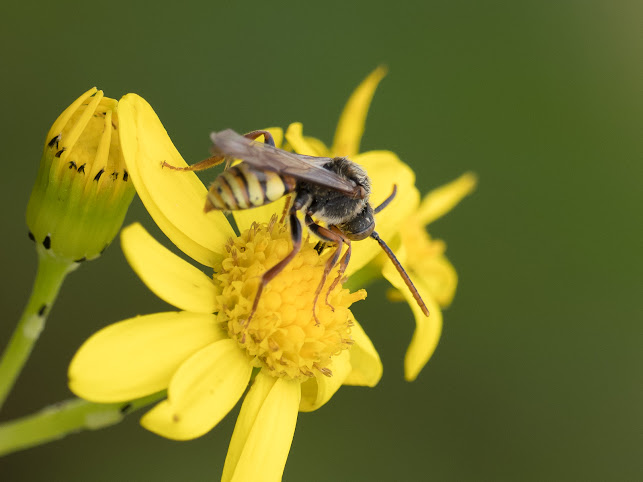 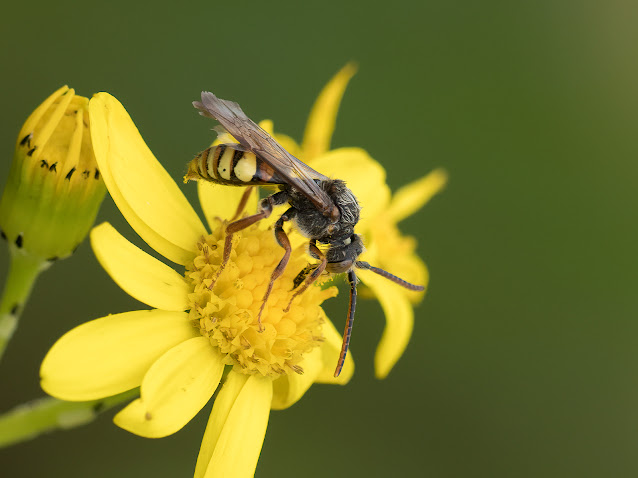 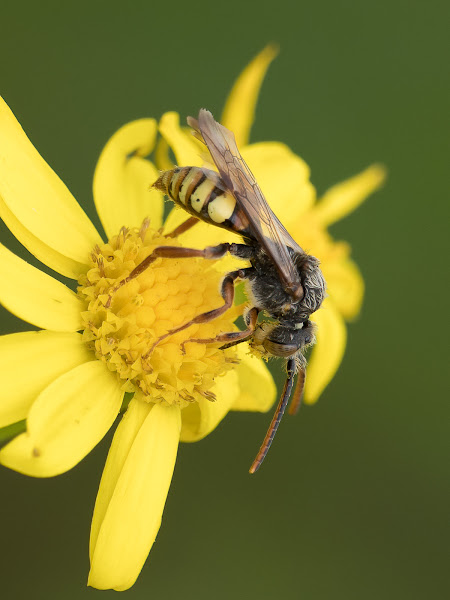 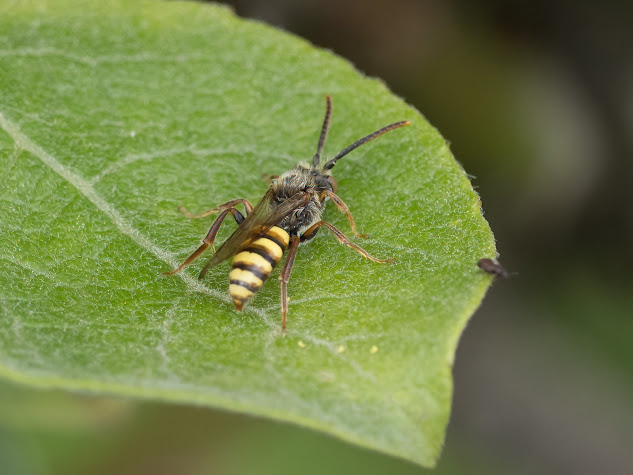 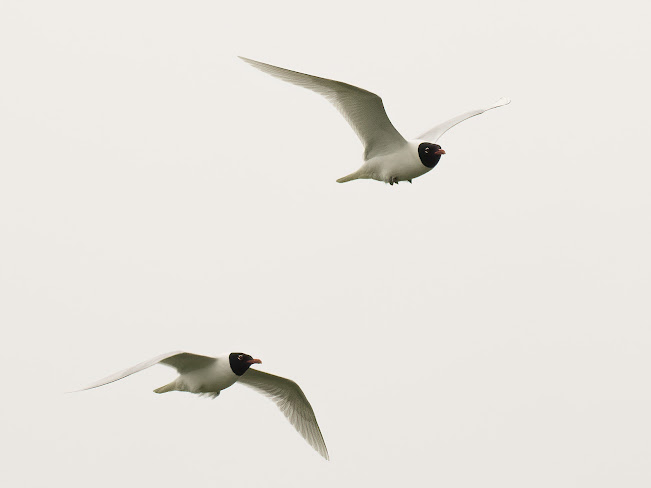