A quiet visit at Seasalter produced two wagtails on the wall by the white post but no wheatears, I always think the long staying ones will breed but they always go in time.  I spent time looking for damselflies finding a variable damselfly along the entrance track. A female eider was an oddity found on the 'island', little else though. 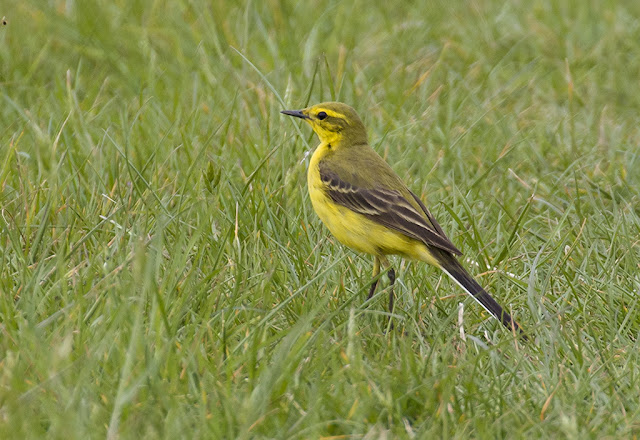 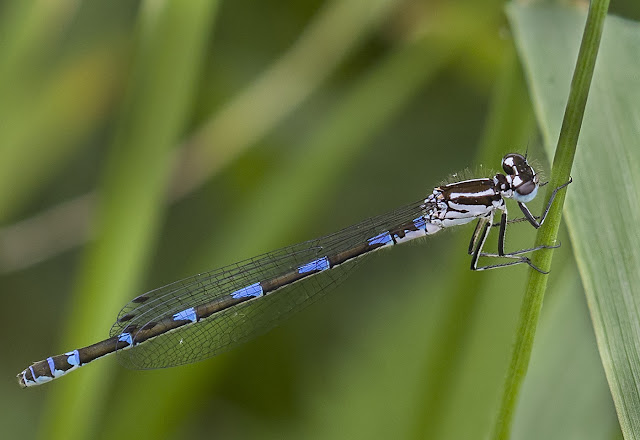 A visit to Stodmarsh mainly looking for damselflies finding azures and blue-tailed. 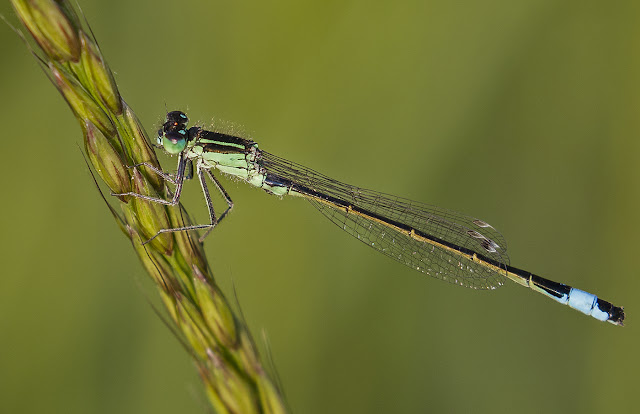 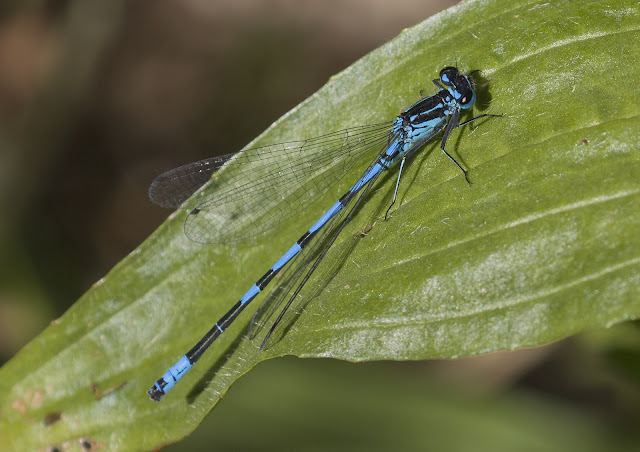 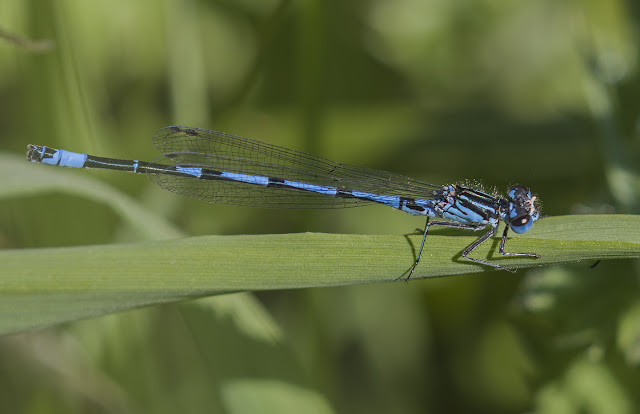 The Bonsai Bank, Grove and Seasalter.


Its been a long time since I have visited Denge Wood but I wanted to see the Duke of Burgundy Fritillary again so with directions and a three quarter of a mile walk I arrived at the spot, didn't look much different from before! It wasn't long before I saw up to four individuals along the walk through, may have been more if the weather had been kinder. Several garden warblers were in song as I continued the walk further towards the 'warren' where I found some  dingy skippers just sitting on the warm dry mud areas.  Also a buzzard made an appearance overhead plus two nightingales were in song and of course lady orchids. 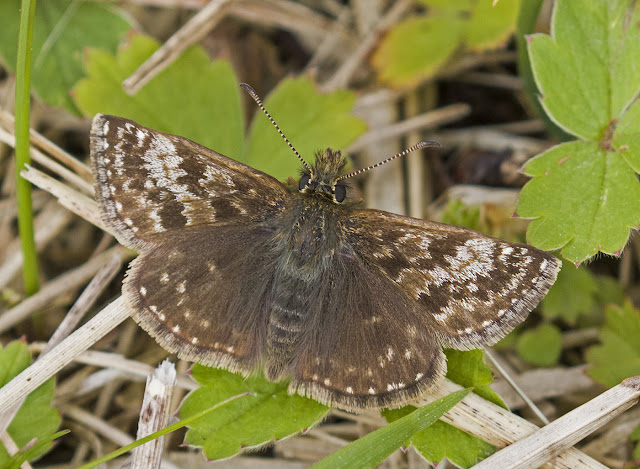 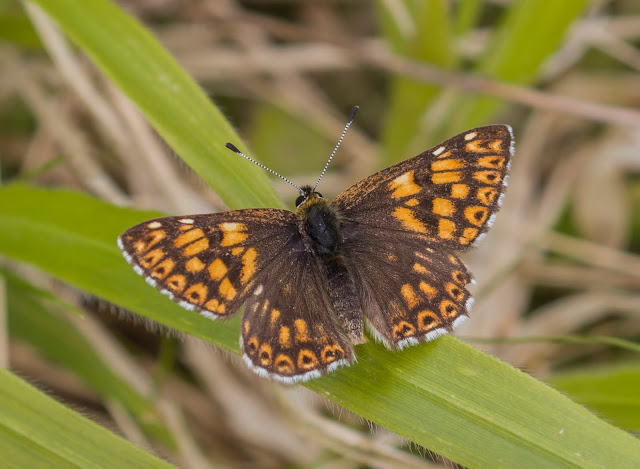 14th
A visit to Grove was rewarded with three spoonbills flying over westwards. 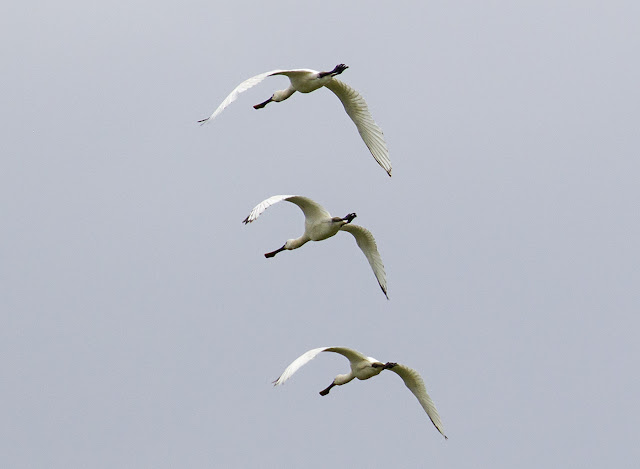 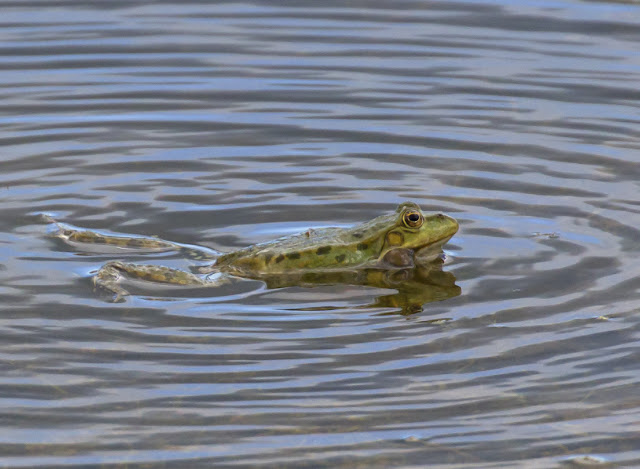 First time to Seasalter since coming back from Kos and not a lot to report, just one wheatear near the huts and on the plots I managed to photograph some goldfinches. 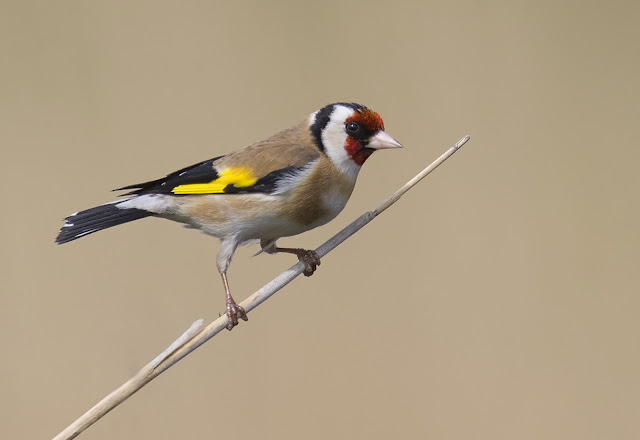 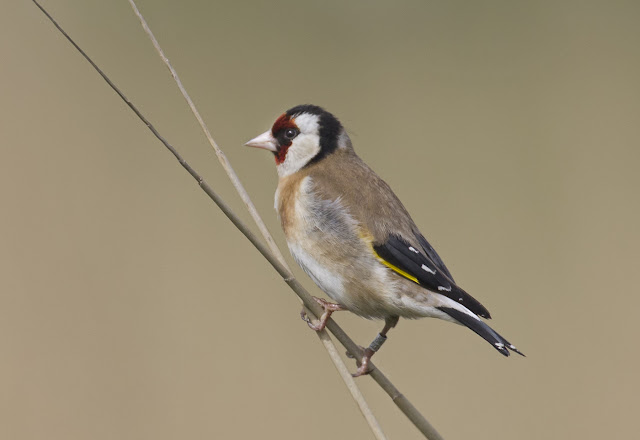