Rather quiet for birding over the last couple of weeks, however I managed a few outings with the camera;

7th March
A cold NW wind was blowing but I forced myself out to have a look over the patch. From the beach, 41 dunlins, 3 redshank, 30 turnstones, 6 ringed plover and 1 lesser black backed gull and on the plots a few blackbirds, coots and 2 mallard. I soon gave up!

8th
A trip to River for the grey wagtails then onto Oare. 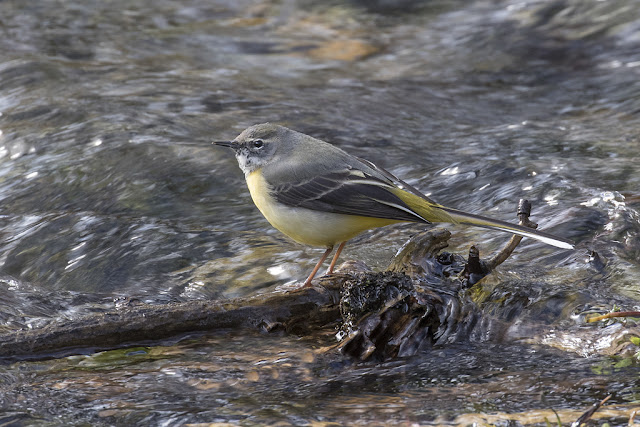 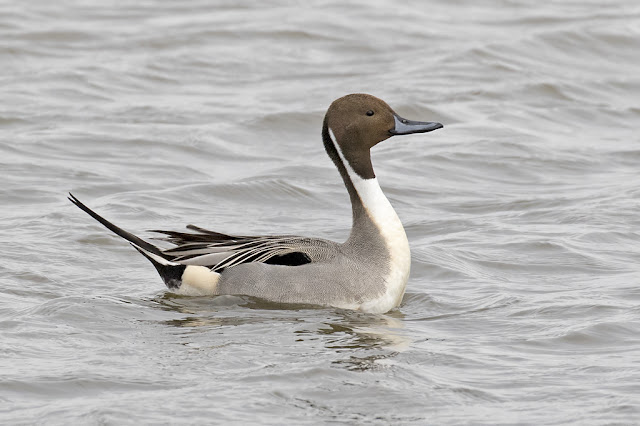 10th
Another trip to Oare. 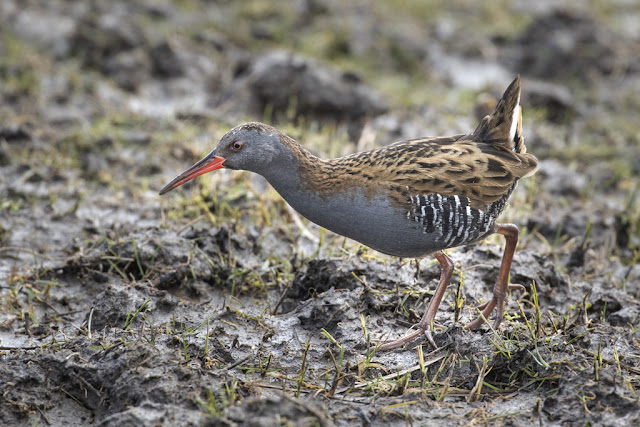 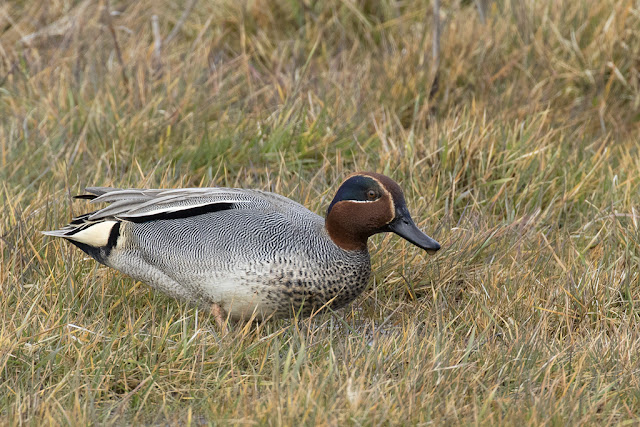 11th
I went to Hampton hoping to find the purple sandpipers. 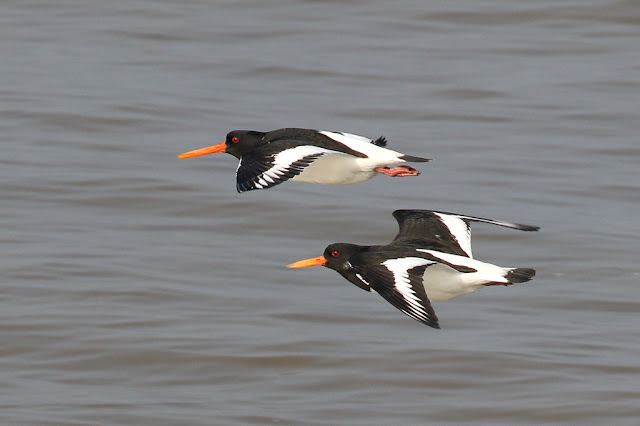 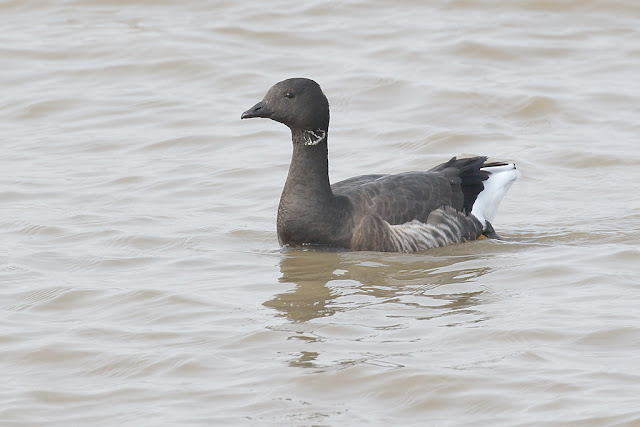 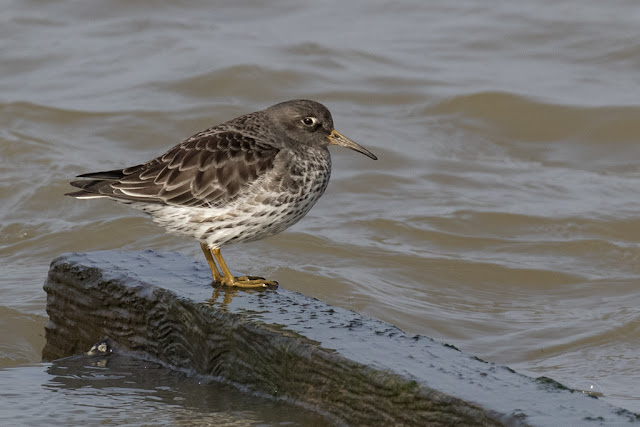 13th
A trip around the back of Faversham to find buzzards. 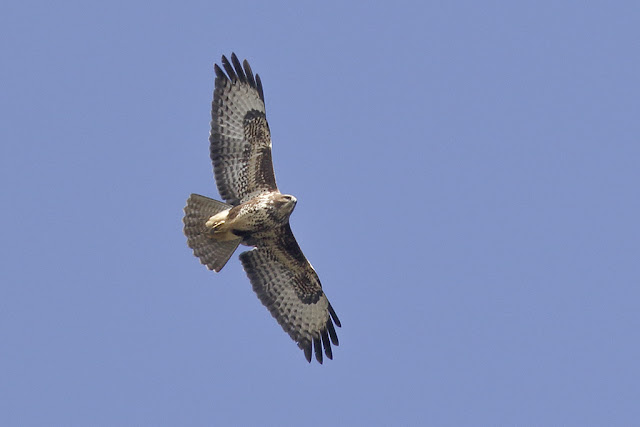 15th
Another trip to Oare playing with cameras. 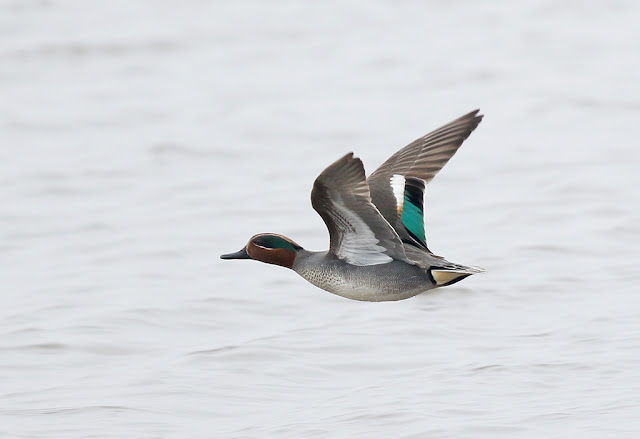 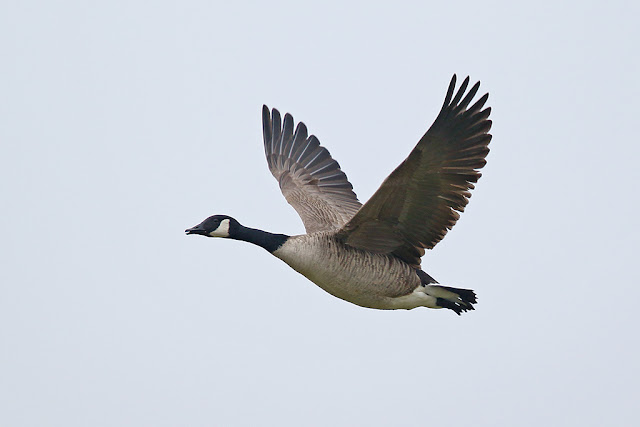 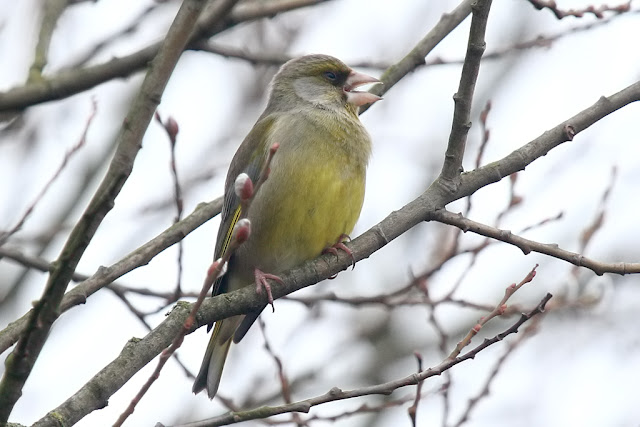 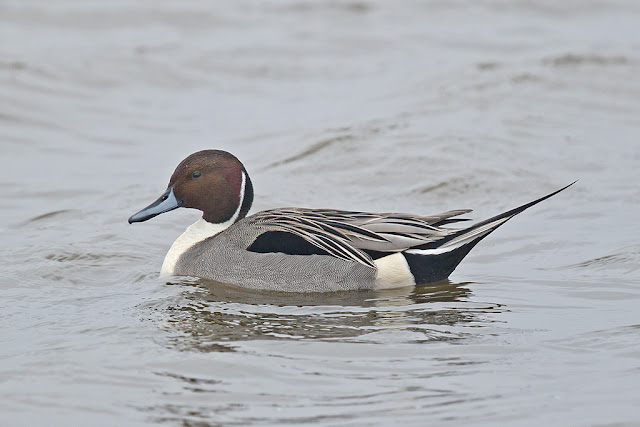 18th March
Lunchtime I went out to the car, the gulls were screaming away as usual are but this time I noticed a raptor amongst them. Grabbing an old pair of bins from the boot I could see it was a red kite.

19th
Back to Seasalter and some birding, the cold NE was still blowing and on the beach I found; 8 sanderling, c.80 turnstones, 34 ringed plover, c.40 dunlin, 8 redshank, c.20 brents.  Later, whilst sitting in the car during the mizzle I saw a red kite drift west over the sub-station.

20th
After a quick stop at Hampton and finding 1 purple sandpiper I continued onto SBBOT for tea and onto the Restharrow hide. 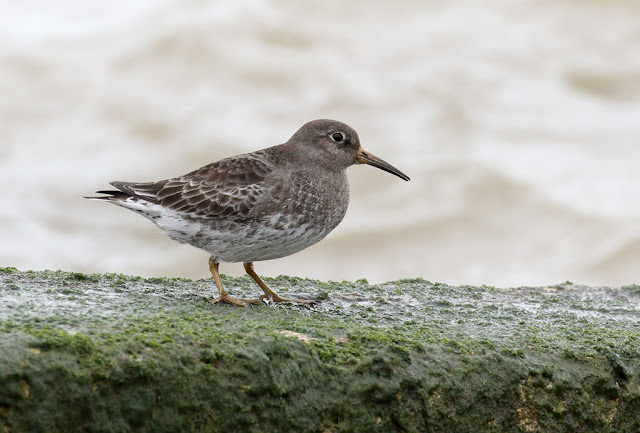 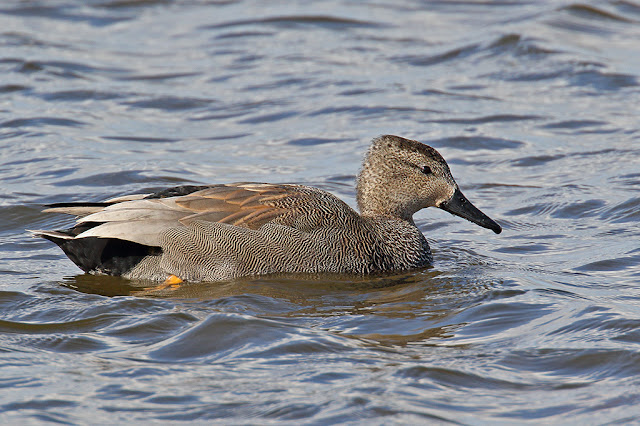 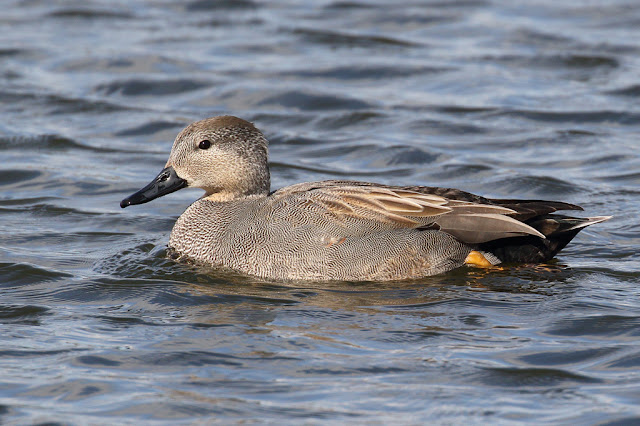 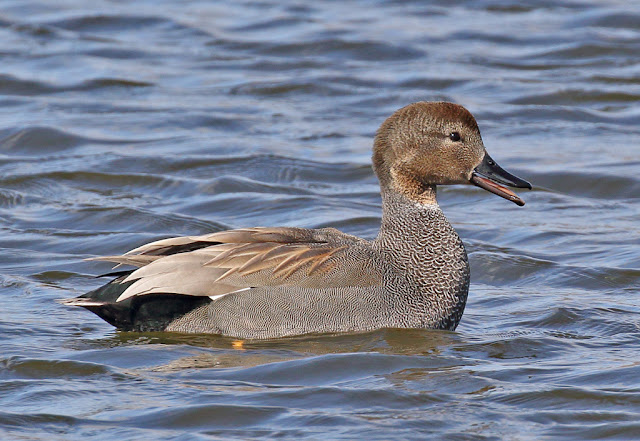 PM
I nipped over to Oare again in the afternoon finding the redpolls, pintail, blackwits and egret. 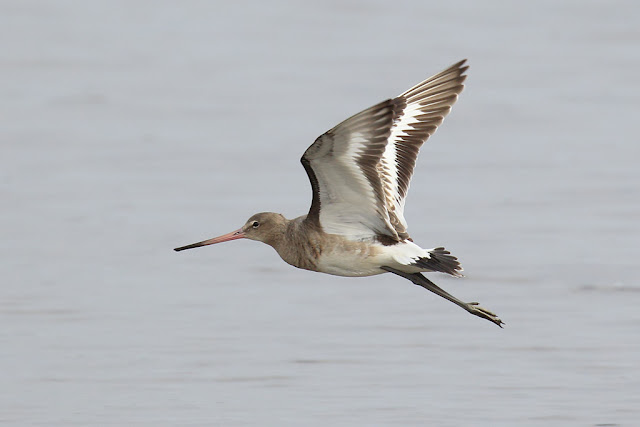 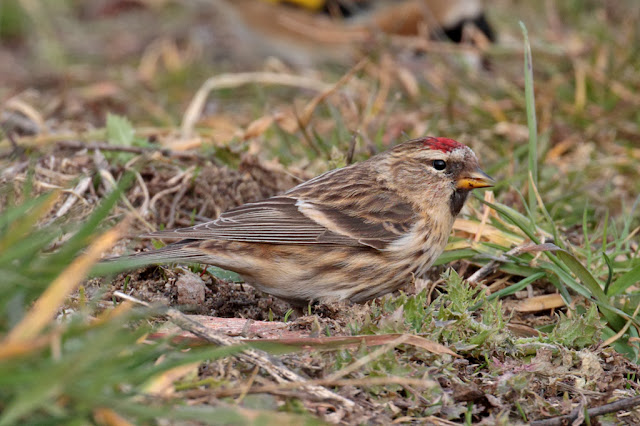 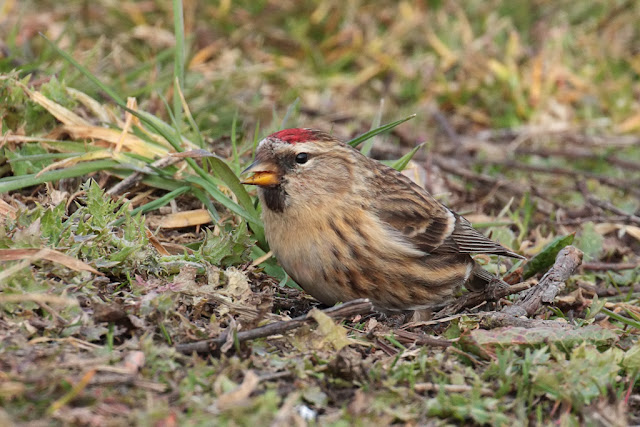 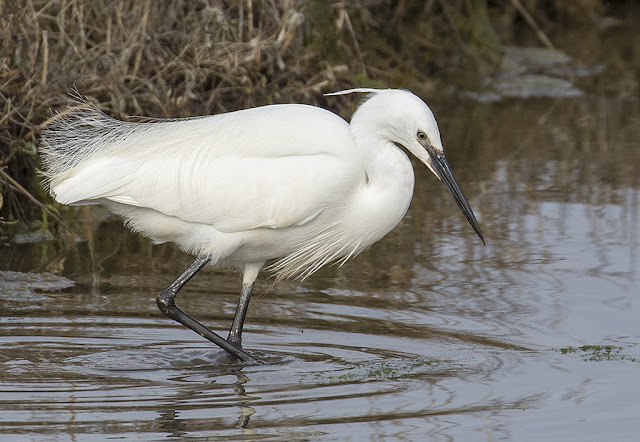 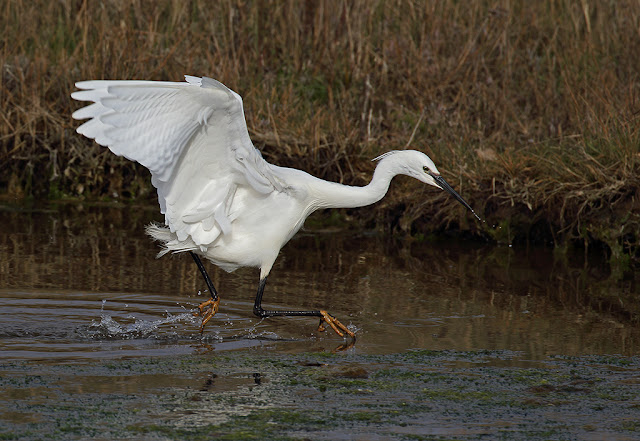 
A frosty and sunny morning, first stop was at SS lane seeing c.80 lapwings over on the back fields plus, 3 reed buntings, 1 grt tit, 4 mipits, 7 swans, crows, starlings, w.pigeons, 1 heron and a peregrine hunting across the levels. From the 'village green' on the seafront, 64 brents, c.50 redshank, 300 dunlin, c.60 ringed plovers, turnstones and just one sanderling.  At the NRA pumping station 2 greylags landed in the dyke and a walk around the plots revealed several skylarks, 1 snipe, chaffinch, 3 distant buzzards, 1 marsh harrier, 2 teal, 4 gadwall, 2 stonechats and mipits.  Further on, opposite the Sportsman there were c.800 golden plovers plus a big flock of starlings. 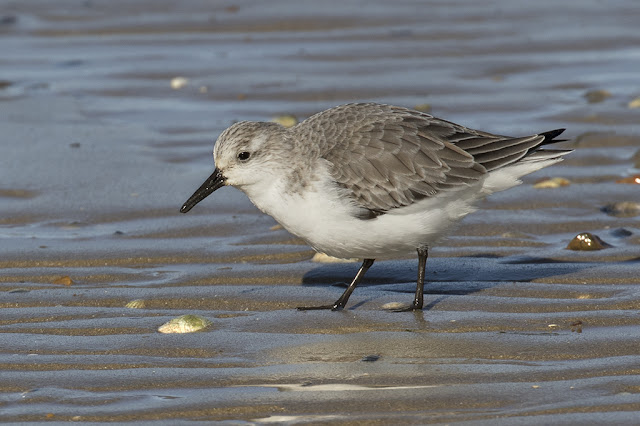 A visit to Hampton finding the two purple sandpipers and a Mediterranean gull. 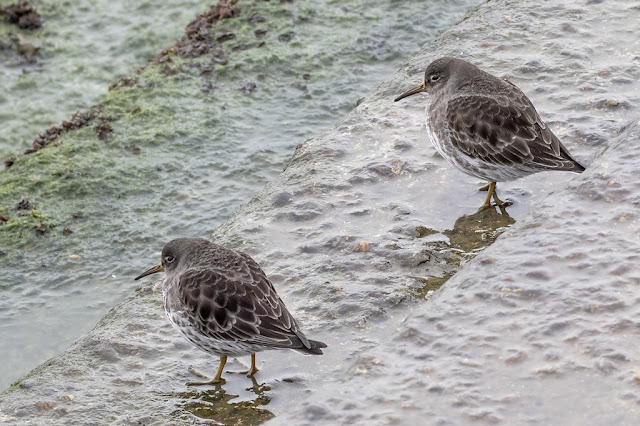 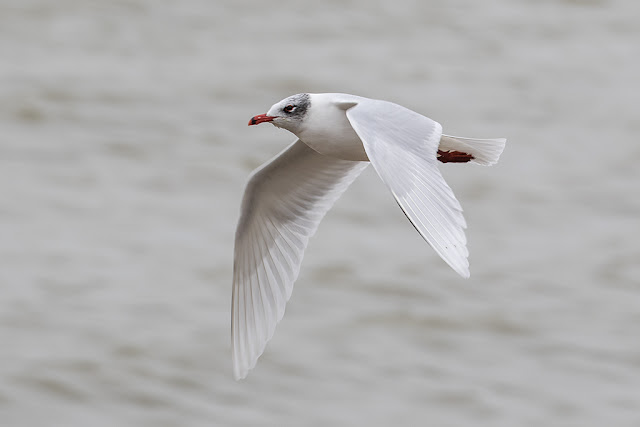 A cold morning and the same birds more or less with 65 ringed plovers, 300 dunlin, 1 marsh harrier, 48 brents and 1 sanderling. 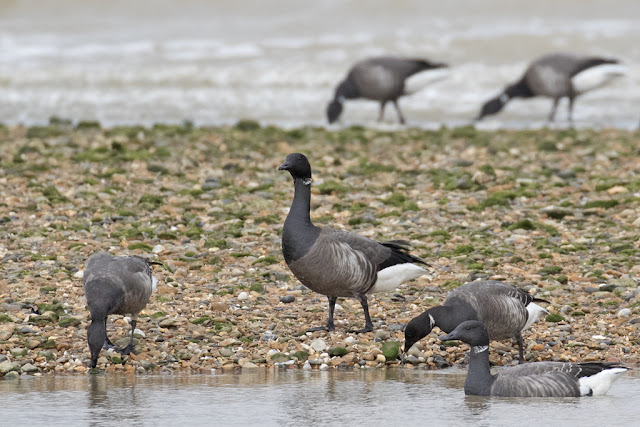 I thought I would have a look for the long staying shorelark at Minster, Sheppey.  I walked up and down the beach section four times before I saw it, a needle in a haystack.  It melted into the beach vegetation so well that it was nigh impossible to see it unless it moved but finally it revealed itself enabling me to get a few photos. 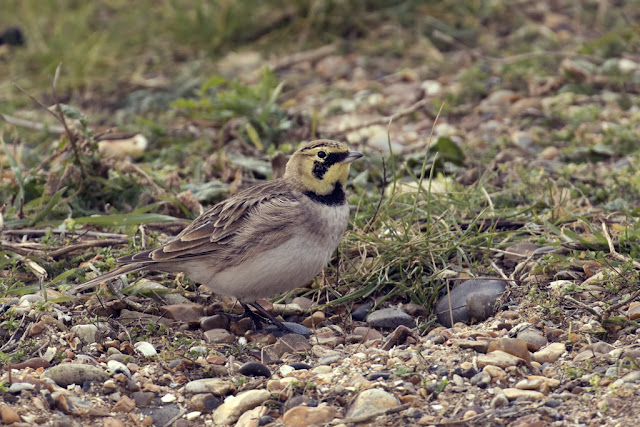 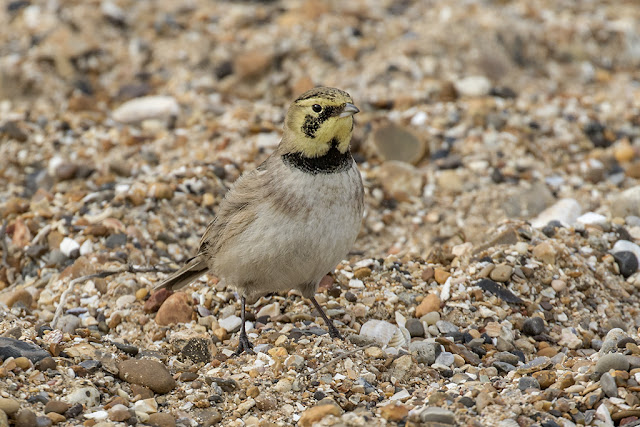 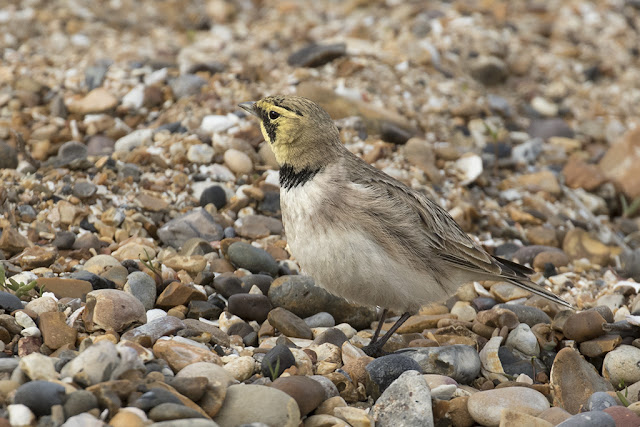 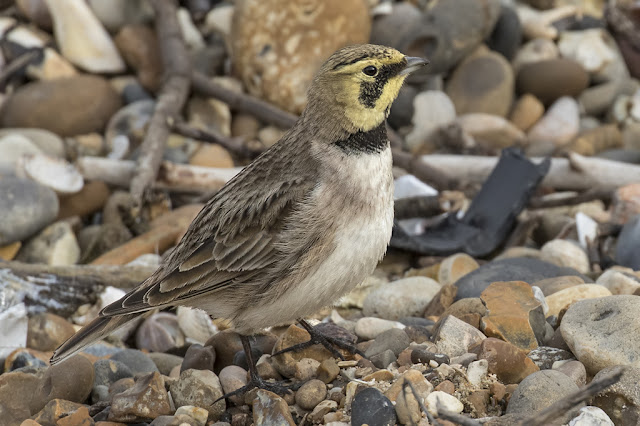 Another visit to SS, nothing much but a shoveler amongst the c.70 teal was new for the month plus 4 lesser black-backed gulls just off the outfall. Most of the big wader numbers were reduced with just c.150 knot off the outfall, 1 barwit and 2 brents. Around the plots, 1 stonechat 2 skylarks, 3 gadwall, 1 SEO and 2 pheasants. PM.  I saw 3-4 SEOs in the ares.