Something totally different now, a photo diary of my recent river cruise. Booked with Riviera Travel for a week starting at Budapest and cruising along the Danube up stream as far as Linz, Austria. We arrived in Buda and boarded our ship 'Emily Bronte' late afternoon, shown to our cabin and plenty of time to get acquainted with the ship. The ship was commissioned this year, so brand new.....137 metres long and 11.5 metres wide with marble interiors and designated five star. Catered for 169 people with 49 crew, 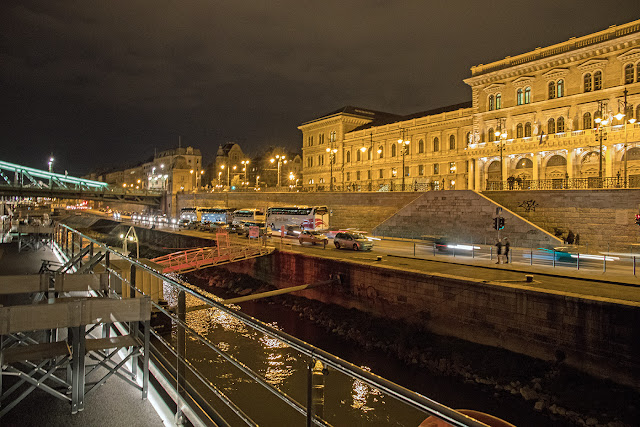 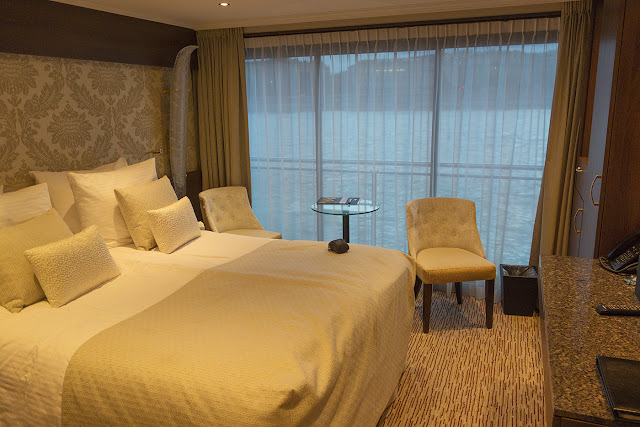 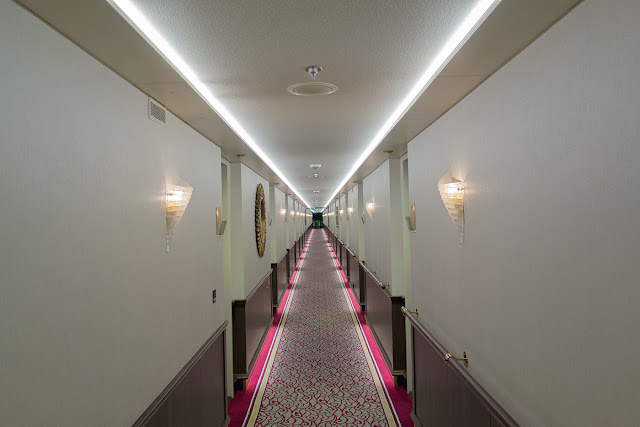 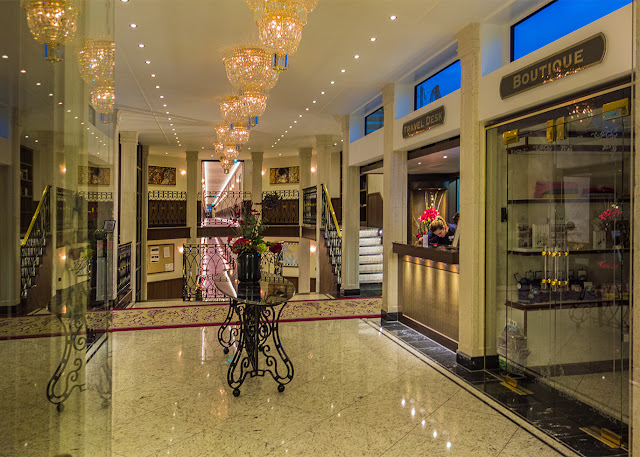 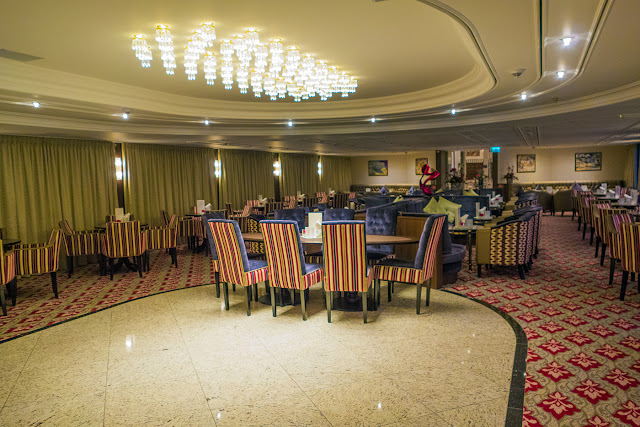 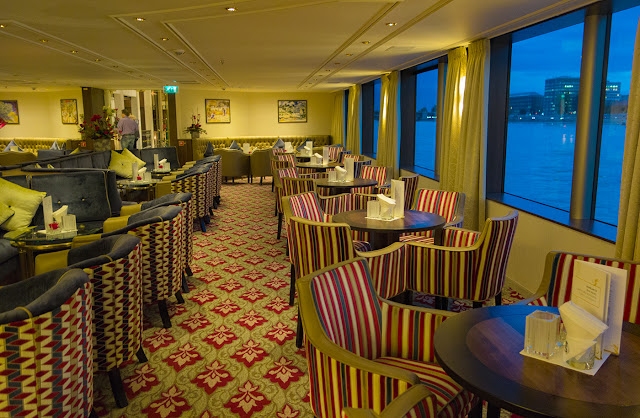 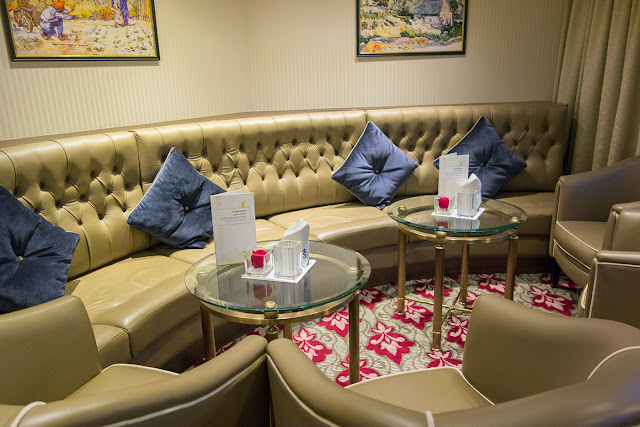 Next morning we had arrived at Esztergom, Hungary where after breakfast we boarded a 'Noddy Train' which took us up to the old cathedral, said to hold 8000 people. Esztergom was the main residence of the rulers of Hungary a 1000 years ago and still remains the principal archdiocese of the country. 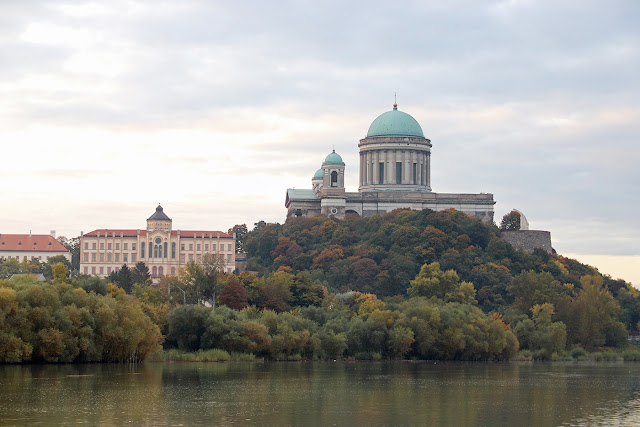 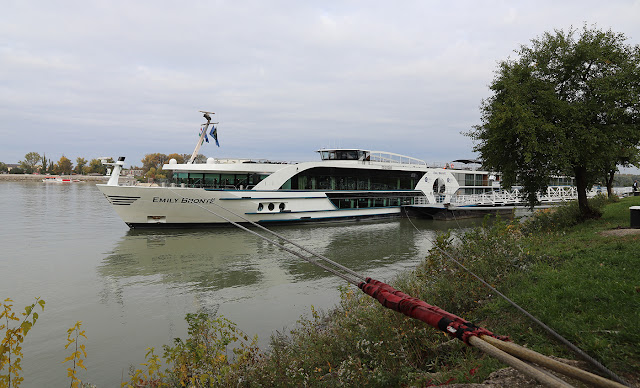 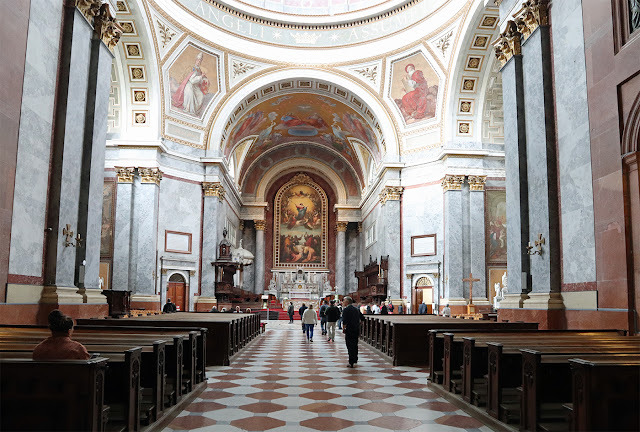 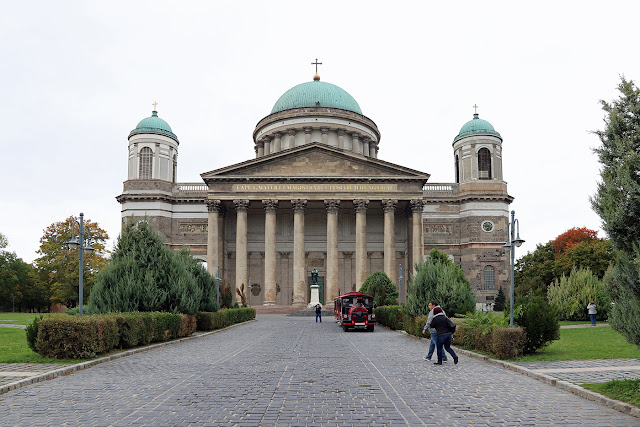 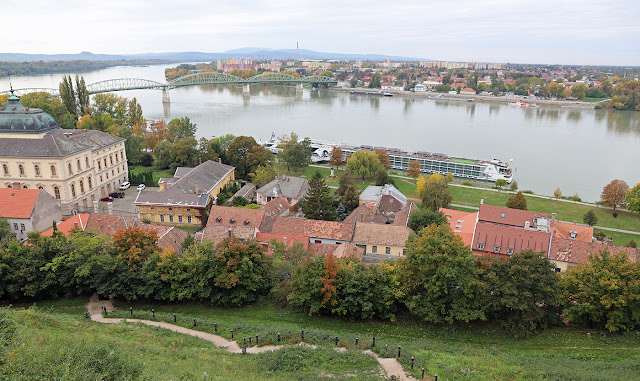 View down to the Danube and our ship

Back to the ship at midday for lunch and then an afternoon cruise up river to Bratislava, Slovakia arriving late evening, on route saw a heron, mallards, crows and black-headed gulls, very little birding. Afternoon tea, wow, cakes and gateaux galore then at 7.00 pm a four course dinner.........seating was where you can, so we met lots of people.

End Of The Month


An evening walk produced 2 partridges behind the Sportsman on the track out to the road, they were distant and flying away so no proper ID..

A trip to Oare for photography, mornings are a waste of time, light in the wrong place but I still had a go at the avocets. 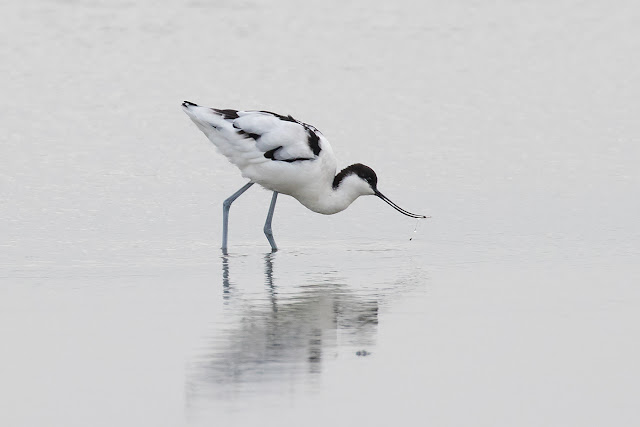 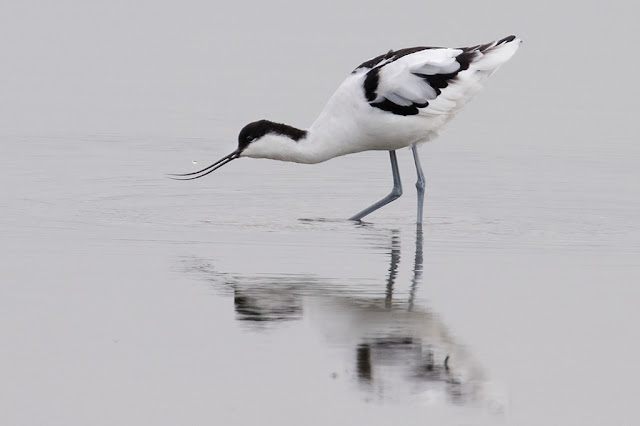 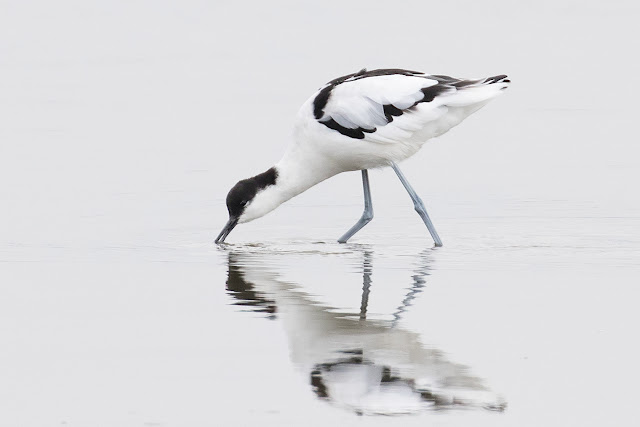 
I spent a couple of days visiting Grove trying to get some kingfisher shots, patience is what's needed. However, success was achieved eventually with two of them flying about together sometimes. A couple of great white egrets also put in an appearance plus two green sandpipers. 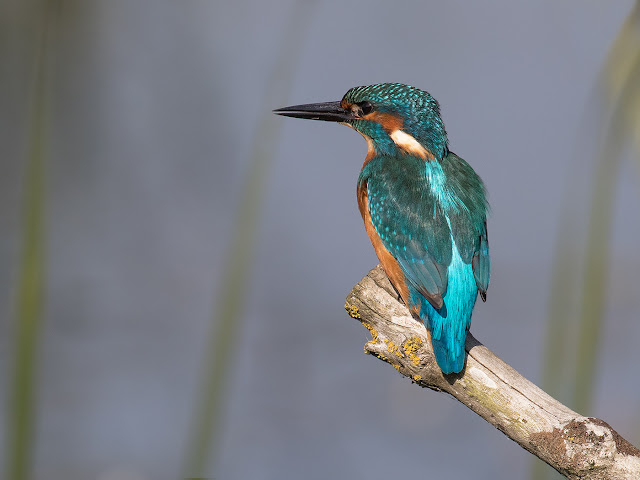 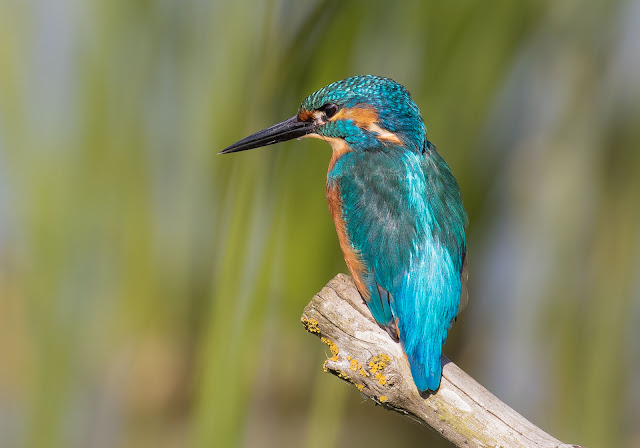 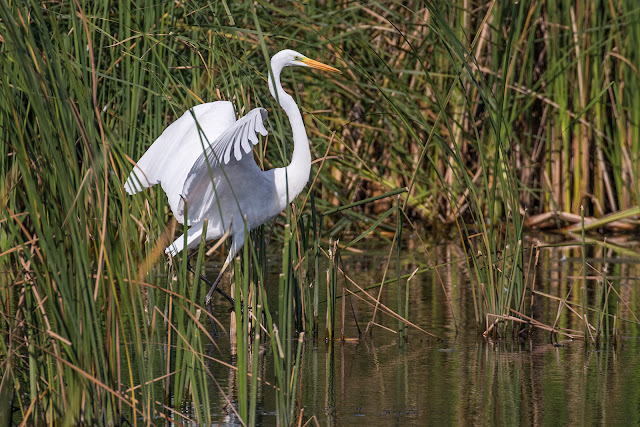 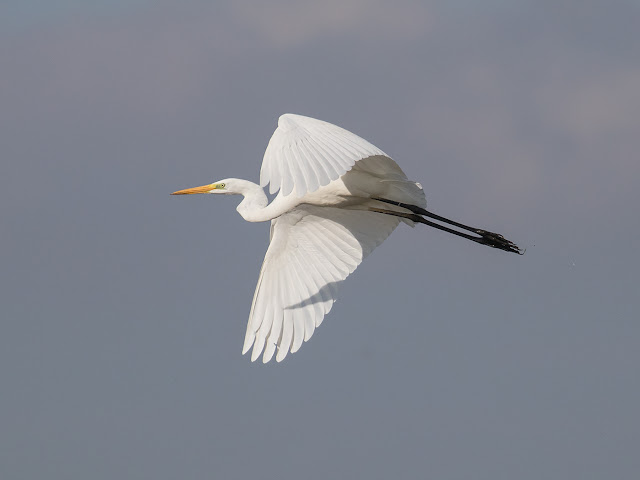 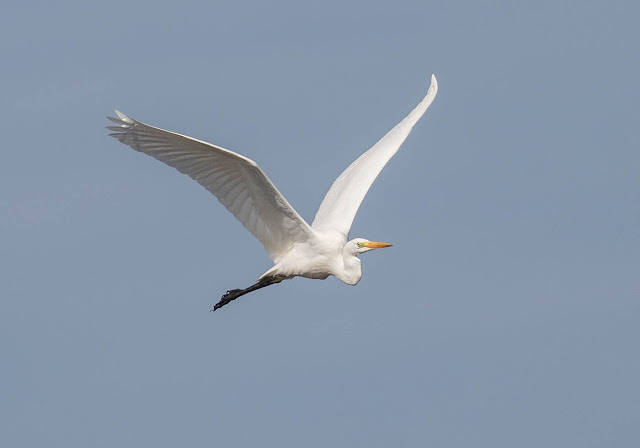 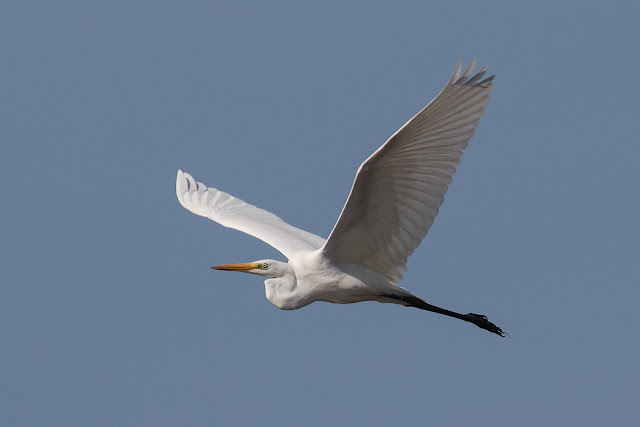 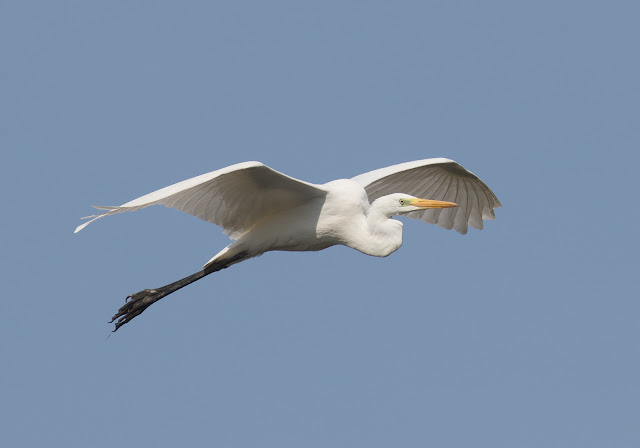 
I first had a look around the plots finding a pair of stonechats, 1 little grebe (not seen for sometime), very little else except the usual magpies, crows, starlings plus 6 coots, very quiet for small birds. Butterflies were only represented by 1 small white and 1 small heath. Odonata included a couple of migrant hawkers and several common darters.

Along the seafront, stacks of gulls moving west and on the mudflats 4 Sandwich terns were sitting quietly along with oystercatchers, 1 egret fishing in the tidal pools, curlew, 1 bar-tailed godwit and a couple of grey plovers. In front of the YC the c.100 plus flock of golden plover were still in residence before the incoming tide made them move to off to dryer areas. On the 'barge' and scattered over the sea were c.125 cormorants. 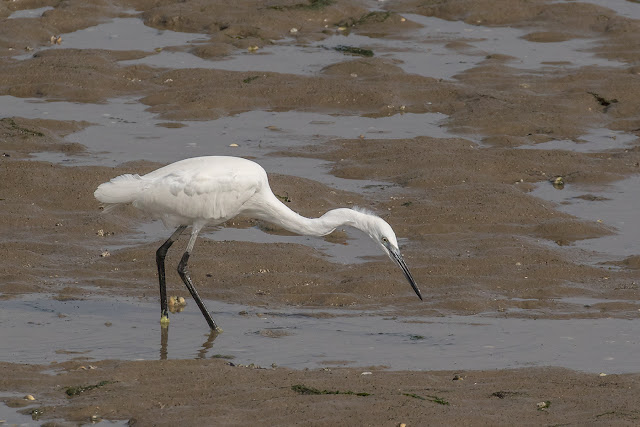 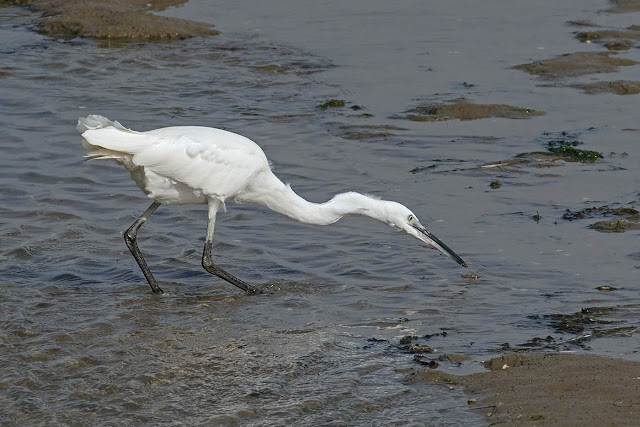 On the LNR,  c.90 linnets and a few goldfinches and later on a flock of c.30 house martins and 2 swallows were flying west. Returning home a quick stop by the Ski Club revealed c.40 ringed plovers and 11 turnstones.

Just out for a short evening walk I was rewarded seeing a black redstart on the seawall close to the Sportsman.

Another trip to SS but no sign of the black redstart however, amidst the mixed flock of c.150 linnets and goldfinches was a single wheatear.  Meadow pipits seemed to have swelled their numbers with at least 12 by the chalets plus a few swallows and reed buntings. Further on the brent flock had increased to 124 with no juveniles. 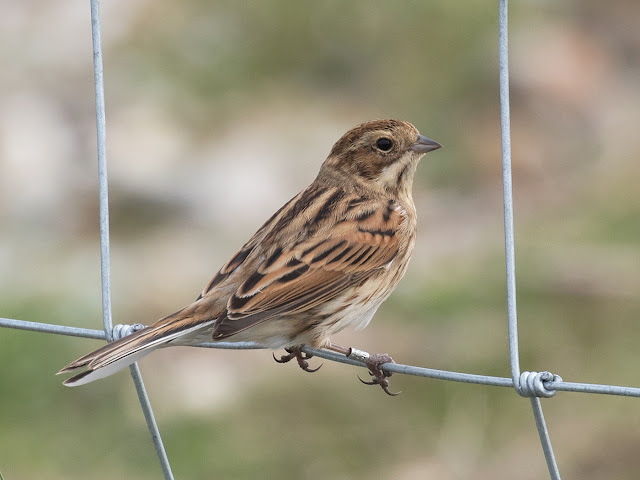